A boy’s mother got in touch with me one night in early December and asked me if I’d be available to tutor her boy for the coming ACT.  According to his mother, the boy (let’s call him Brian to protect the guilty) was trying to up his score on the test and the “English” section was his lowest score of the sections.  I was a little surprised by this revelation, as Brian wasn’t one of the weaker students in my class.  Yes, he was a Lax Bro prototype, complete with backwards hat, carefully disheveled hair curling out the sides, and a look of practiced confusion.  But his comments in class had substance, depth and the type of spontaneous creativity that couldn’t have been Sparknotes regurgitation; his writing was likewise intelligent.  Brian was, by all accounts, pretty clever when it came to English.

However, when we sat down for our one on one session to improve his scores, Brian couldn’t tell me what a semi-colon was for, and he had never heard of the term “conjunction” or the acronym “FANBOYS.”  I wasn’t surprised at the time, despite this disunity of ability and underlying lack of knowledge. I had seen it hundreds of times in various forms: brilliant thesis writer but can’t use particles correctly, perfect grasp of language but can’t distinguish fact from argument.  What surprised me was how fast he picked up the concepts after going over a few grammatical principals and trying some sample problems.  His score shot up five points on the English section of the test after one session.

Three parts of this anecdote really make me wonder: number one, how the heck did he make it three months of the fall semester in my class without gaining a basic understanding of sentence structure and grammar?  I thought back….  I know I had covered basic grammar rules on the first essay, hadn’t I?  I always do.  Right?  Well, either my imperfection as a classroom teacher or his lack of attentiveness during class had failed to provide him this understanding.  Number two, how had the educational system he had been raised in for more than a decade failed to provide him with this very basic understanding of language?  These were not bad schools he was instructed in.  They were excellent.   He had been in a private school setting since kindergarten.  This led me to my final reflection: if one on one instruction is so much more efficient than traditional classroom teaching in some areas, why do we continue to hammer away with it unilaterally, wasting time and energy with material students won’t learn?

Don’t get me wrong, I certainly see the value of traditional classroom learning: the group collaboration, the Socratic discussion, the round table format, and the value of socialization generally.  I just wonder if more one-on-one instruction could be integrated into these traditional models.  For a busy boarding school English teacher often just trying to make it from lunch to F Period to the tennis courts to dorm duty, for now, it remains just a wonder. 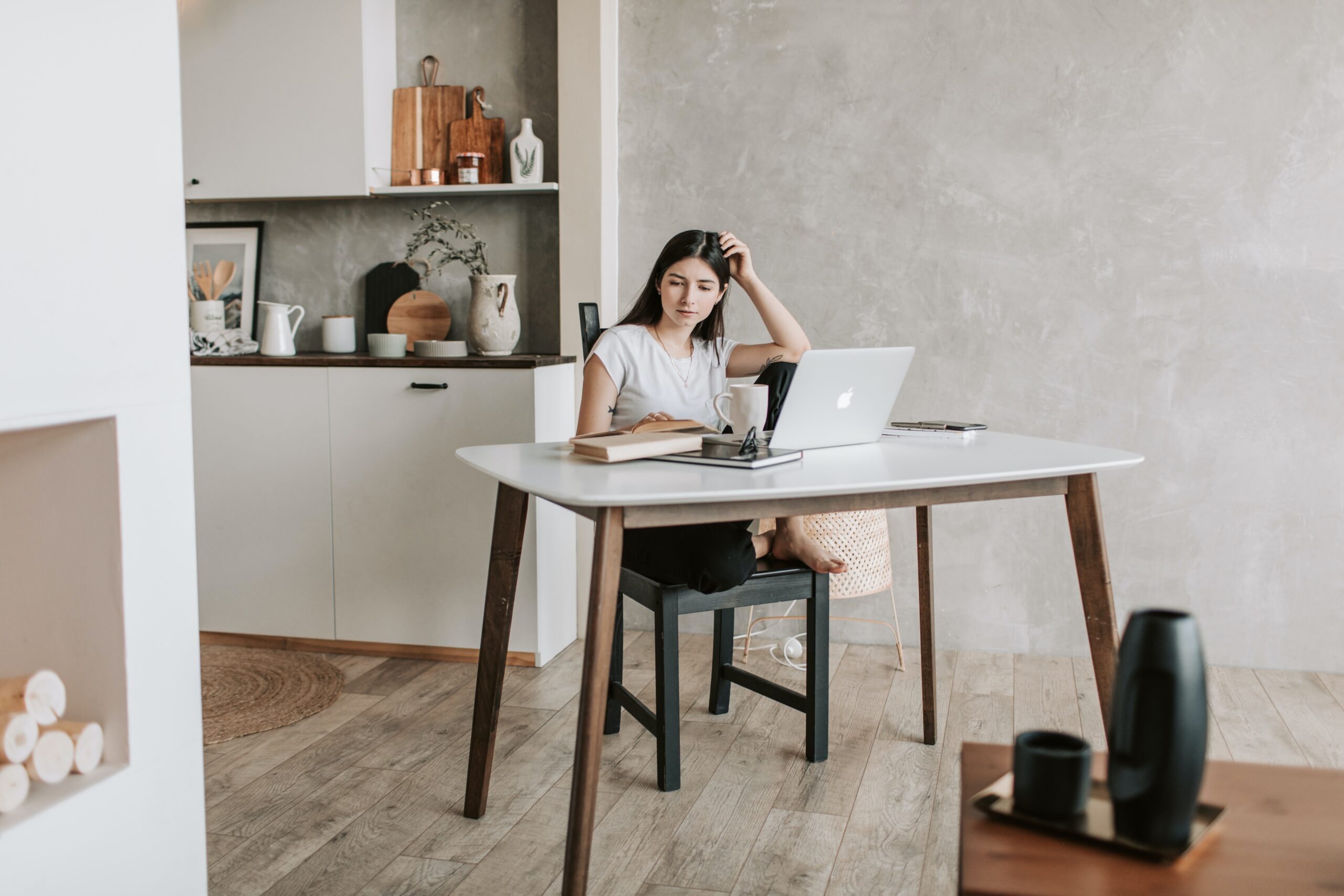 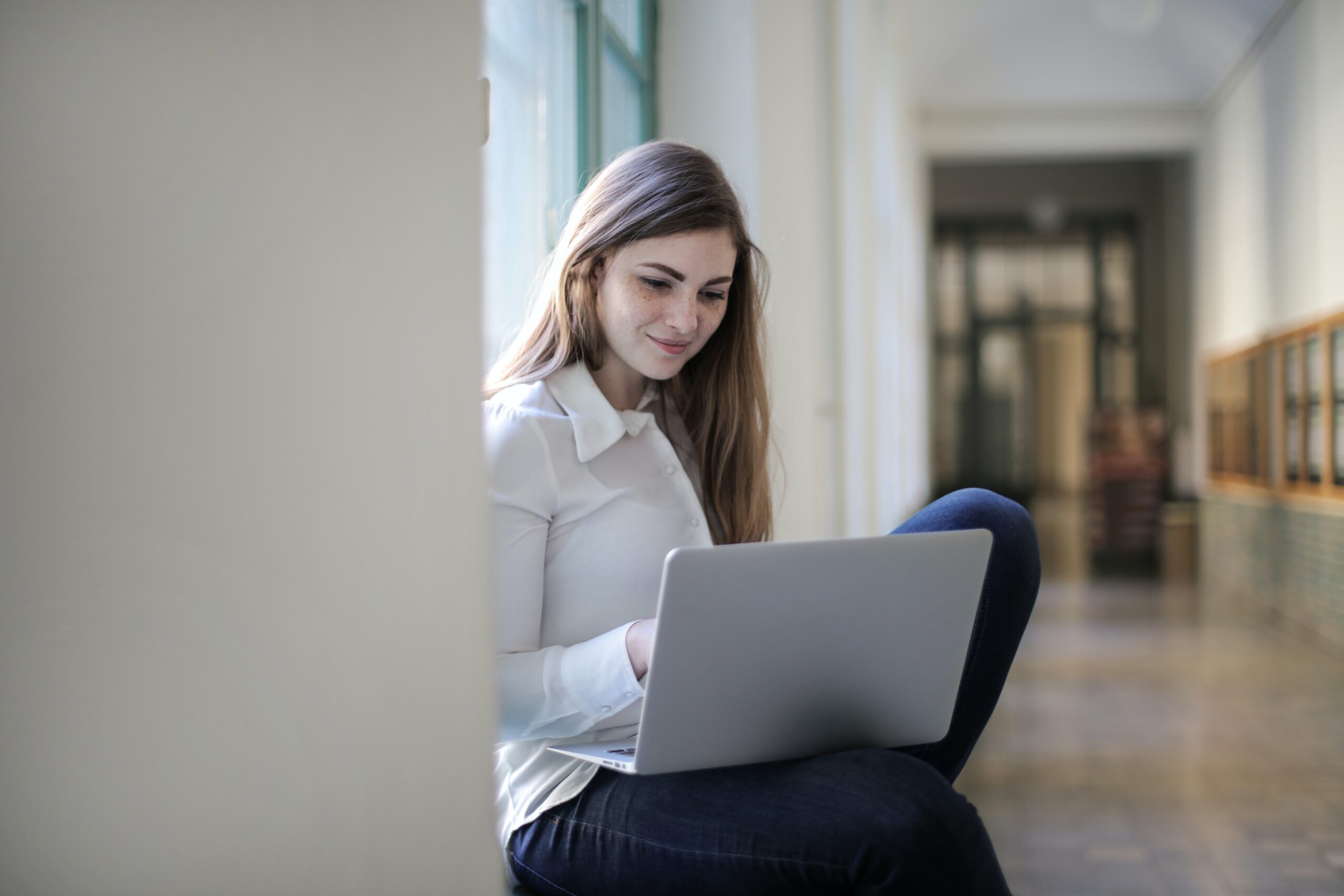 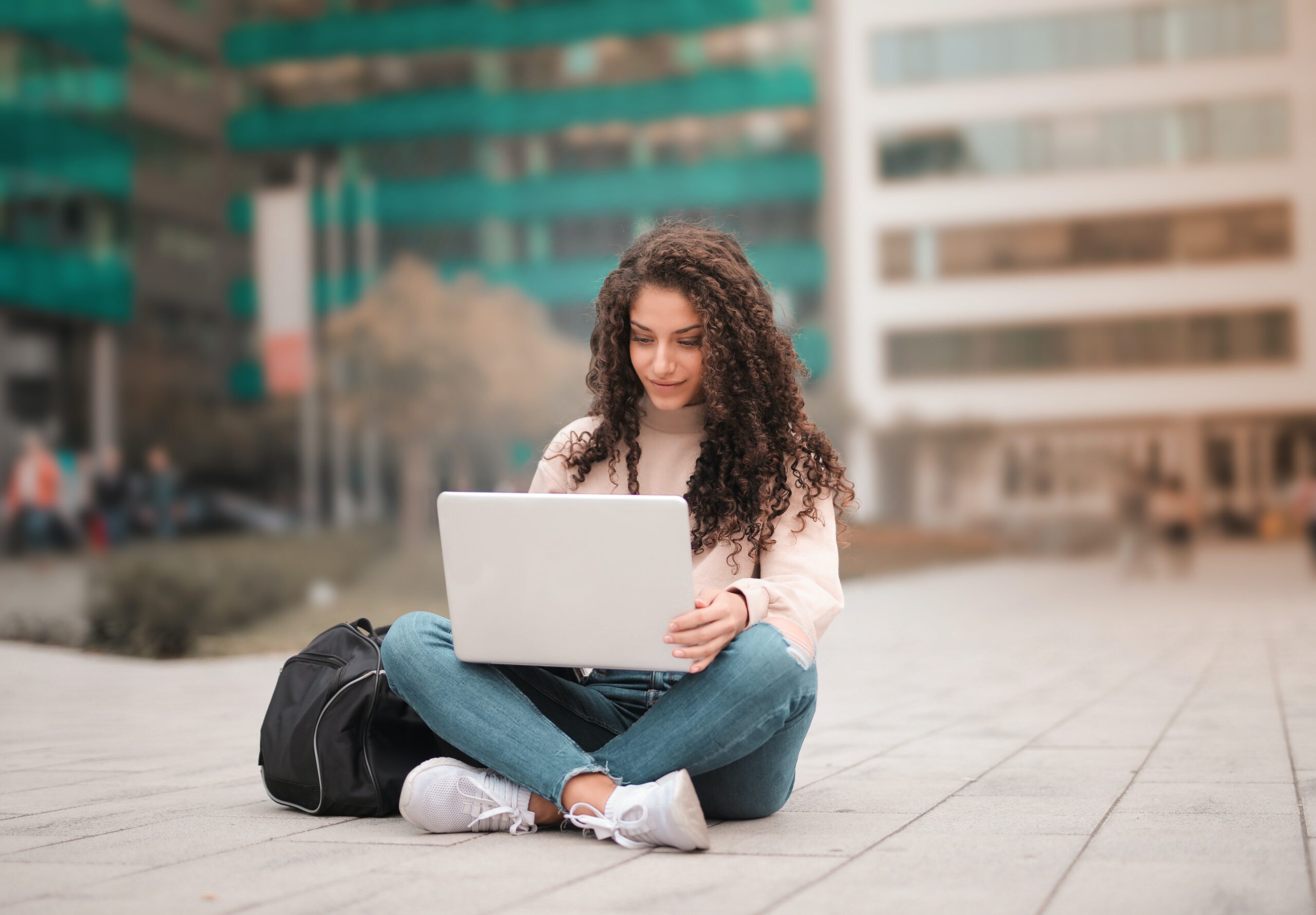 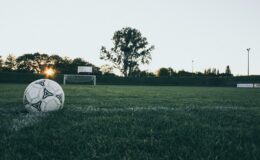