Summer Learning Loss and its Synergistic Relationship to Covid

Summer Learning Loss and its Synergistic Relationship to Covid

The NWEA recently put out it’s projections for summer learning loss following the pandemic and the implications are grim. Learning loss is the normal average expected decline in a students performance when they drop the books and head for the beach. (A better system in my opinion would be longer breaks between three shorter semesters, but let’s set that aside that we torture our kids with two much two long torturous semesters for the time being). The downward sloping performance can be disheartening for teachers who encounter students in the fall that seem to have no idea what they’re talking about when they just finished teaching the exact same material in the spring. But such are the challenges of classroom teachers, and it’s a bit of a running joke that teachers basically have to start over in the fall. Math is particularly notorious in this regard due to its rapid atrophying skill application. With a chuckle, teachers dive in with refreshed energy themselves.

However, what happens if there is significant learning loss that occurs in the course of the school year from, say… school closures? As the NWEA projections allude to, when a student hits a lower peak in the achievement of skills, the decline in these skills is even more precipitous, as it has an even longer time to decline with the additional time spent away from school. This is a major concern in the case of Math, given it’s sensitivity to time spent away from the discipline. As the charts reveal, given enough time away from school, a students RIT score, or measure of academic skill level, may actual descend to lower than where they began the previous year given enough time away from school to exacerbate the summer slide.

Not that we don’t have enough issues keeping us all up at night, but I thought I would share, given we still have three months to make a difference, if not through tutoring and/or summer school, then through guided online educational systems (think Kahn Academy) if the resources aren’t available for the more expensive options. These efforts make all the difference in the long term. 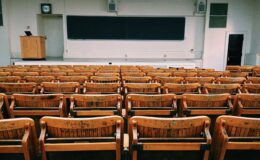 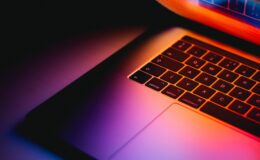 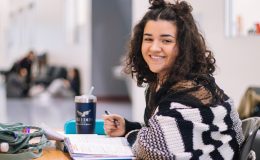